When the permission to build telecom operators in the country started opening by Indonesian government in the early 1990s , Boy Hidayat Lubis see it as a promising business opportunity . The need to provide software solutions for telecom operators that the new stand is very large.

The idea to develop the business came when as a student he was in doing an internship in a subsidiary of PT Telkom , in 1993. At that time, Telkom bought interactive voice response technology from other countries to provide billing information for millions of Telkom’s customers. Boy still sixth semester student of Informatics Engineering Bandung Institute of Technology found a lot of system software that should be developed in Indonesia. He also sees applications as it is needed by other telecommunications operators in the country.

Boy Hidayat Lubis was determined, to create a company that develop telecommunication solutions locally . To realize his intention , the man born in Jakarta , June 11, 1970 , he ask some of his fellow engineering students in ITB to join. Thus , formed PT Teleakses Solusindo (now known by the brand Tel – Access) in 1993 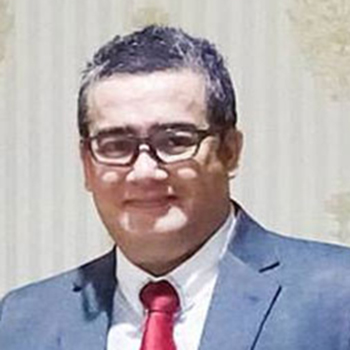 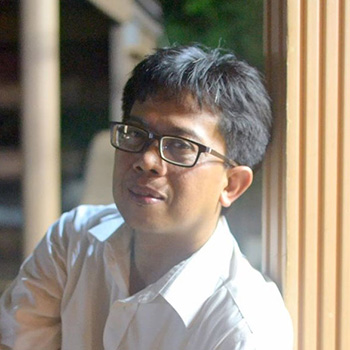 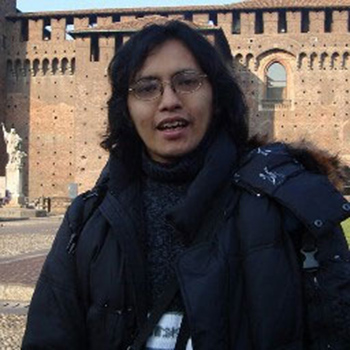